The Courage to Wish for More! Donate 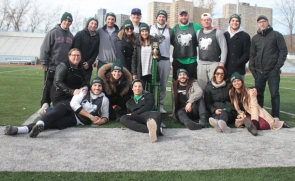 On Saturday, November 23rd, the Young Professionals Committee held their 2nd Annual Flag Football – Turkey Bowl.  There were 10 teams competing for Championship trophy while raising money for the Foundation.

Each team was paired with a wish child as the team Hero.  All heroes and their families were invited to join in the day of fun – which was kicked off with everyone singing Happy Birthday to Nickoiya – Matt Gerberg’s team hero. All team wish children were given medals for their courageous fight and inspiration to all. 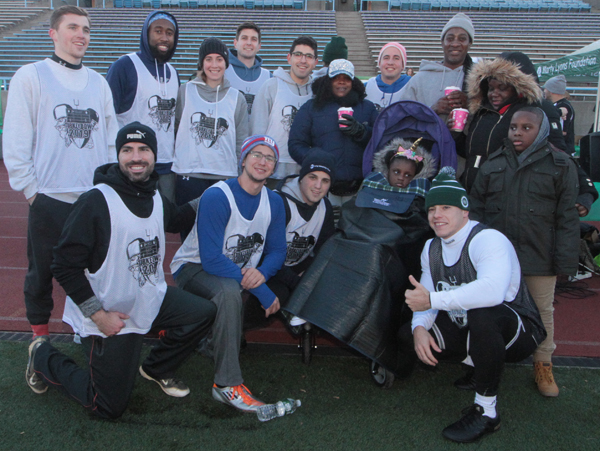 Breakfast was donated by Bagel King of Kings Park and Hint Water was present to hand out water to our thirsty athletes.  When it was time for our teams to replenish their energy, a delicious and filling lunch was served up by Defonte’s of Brooklyn. 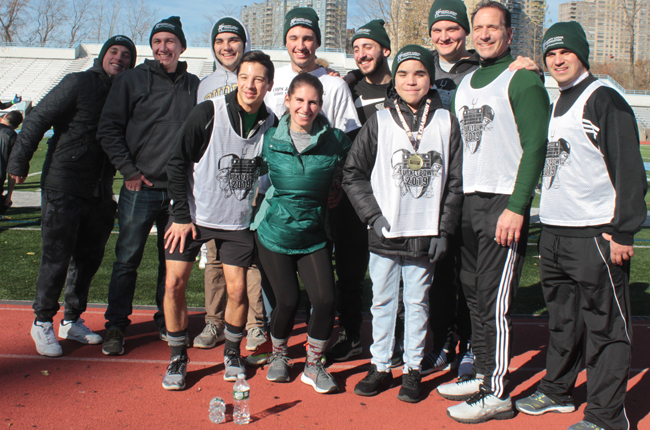 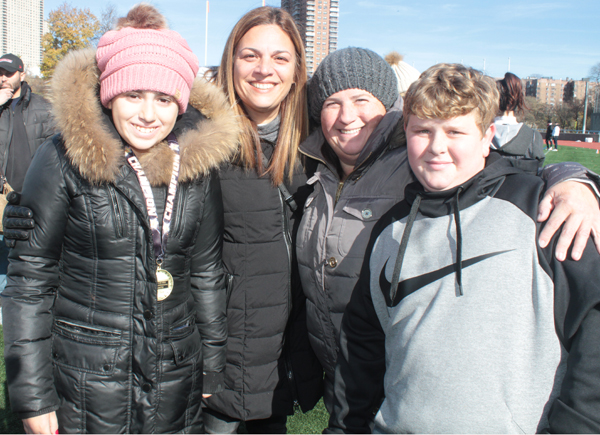 Anthony Barbera’s team (Brendan Murphy) took home the trophy after winning the championship game against Team Jesse Pallas (Jesse Lyons).  At the end of the day – everyone’s a winner, the players, the Foundation and most of all our wish children.  We are especially proud of the Young Professionals for surpassing their goal of $50,000. 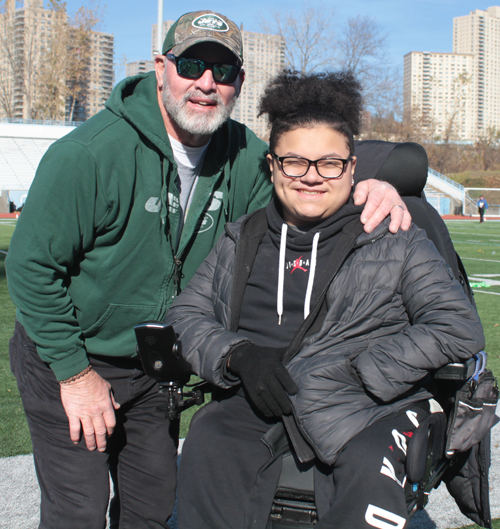 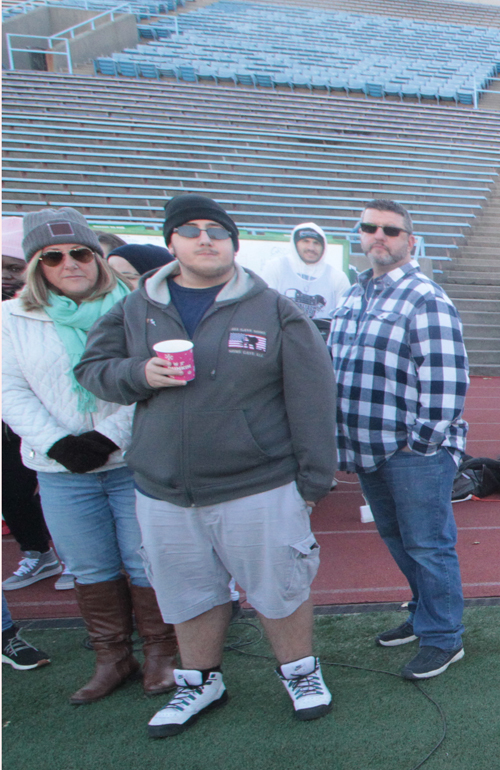 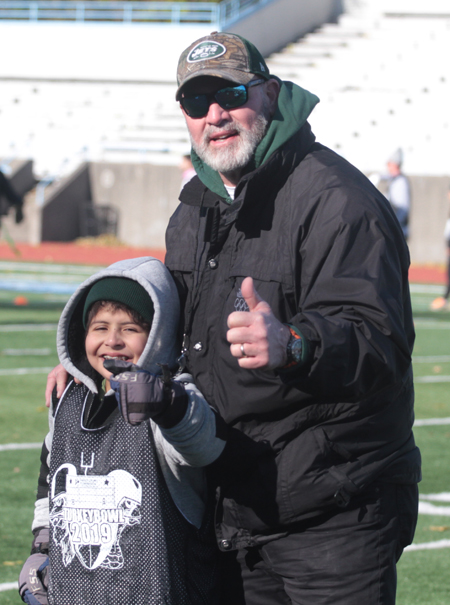 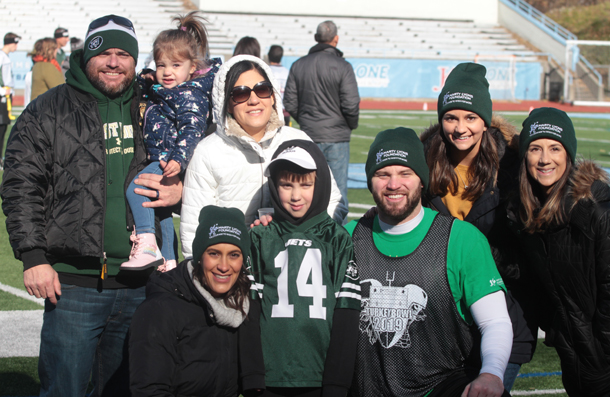 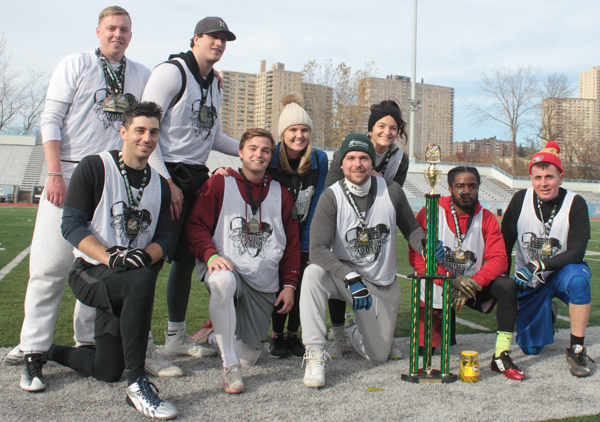